Ian Brown is an accomplished and successful songwriter under the name of Tom Gilbert with a track record that includes an Ivor Novello nomination for ‘I Wish I Was A Punk Rocker’.

Ian will be showcasing some new songs written with the on-going theme of TV shows such as Crunch Time for The Cramptons (Wanted Down Under) & Its Ruff Ruff Ruff Being A Dog (Walking with Dogs) to accompany the infamous Jeremy Kyle Song. 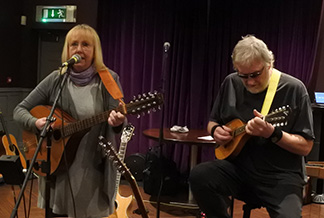 Linda Watkins on vocals and guitar with multi-instrumental accompanist Simon Loake present an excerpt from their ‘Tour of Britain’ show with songs from the far North to the deep South of the country, Beautiful ballads, humorous, traditional, contemporary and original material with anecdotal and historic comment. Prepare to be intrigued and entertained in equal measure. 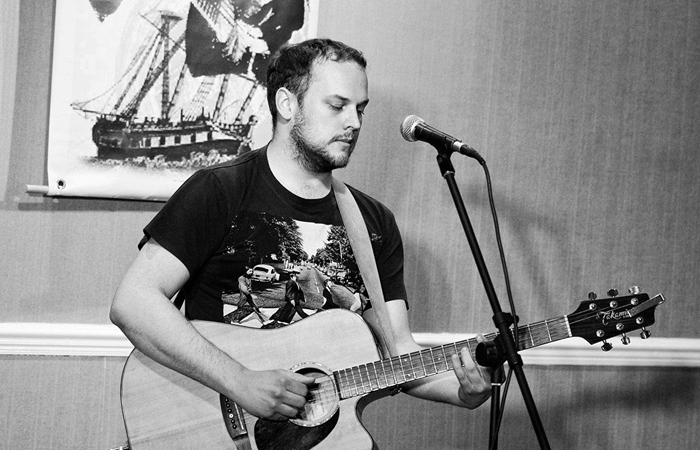 Robert Lane will be showcasing sings form his new album ‘Only a Flight Away’. Robert was chosen by the LG Arena to perform in the Forum Live area of the arena before concerts by Eric Clapton, Mark Knopfler, Ellie Goulding and John Mayer. In July 2015 he once again performed at the newly re-branded Genting Arena before a concert by Fleetwood Mac.