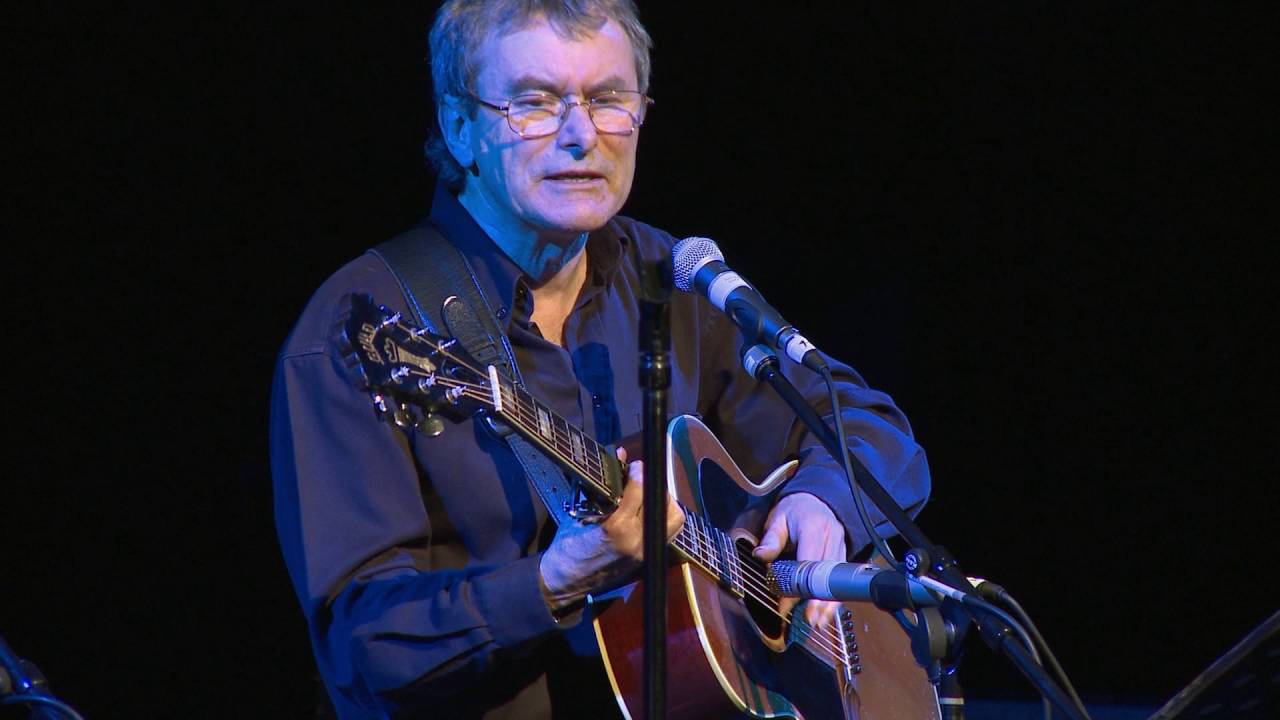 Steve Ashley is one of British folk’s finest singer-songwriters. His songs have been covered by a legion of folk artists, including Fairport Convention, Anne Briggs, Martin Simpson, Wizz Jones, Phil Beer and Maggie Boyle, among many others.

His album career began in 1974 with an award-winning debut, the ground-breaking ‘Stroll On’, which to this day, is still regarded as a folk-rock classic. In total, Steve’s released ten albums of original songs – consistently melding tradition with innovation and delivering intelligent and inspired English poetry amid beautifully distinctive original melodies.

A former lead singer with The Albion Country Band and his own Ragged Robin, Steve has also been backed by Fairport Convention and led orchestral settings of his songs conducted by Nick Drake’s arranger, the late Robert Kirby. In 2013 his long career was celebrated in Dave Thompson’s acclaimed musical biography: Fire and Wine – An Armchair Guide to Steve Ashley – updated this year to include his latest album, ‘This Little Game’. If you like songs that are edgy, challenging and compassionate – and sometimes very funny – then don’t miss this performance.

Fly Yeti Fly are the acoustic duo Lorna Somerville and Darren Fisher. Blending sensitive vocal harmonies with intricate guitar arrangements, mandolin and harmonica, the duo weave songs and stories from their travels together, with a sound that is reminiscent of the late-’60s folk scene.